Detes of event, festival and action of the ECF and its members

Each year, the last weekend in July, a small but pleasant flag-wavering group meeting takes place in Bibbiena (AR).

This year it was nothing like the starry sky. Horible rain forced us to move event to a sport hall very quickly. 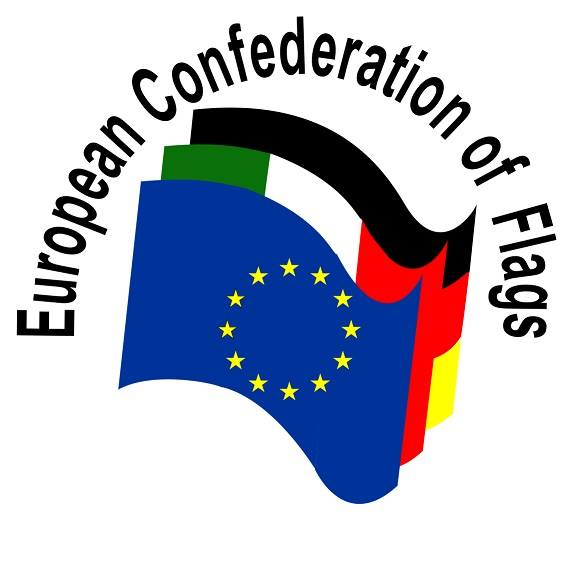 On July 21, 2018, representatives of fellowship groups and associations from the Netherlands, Belgium, Italy, the Czech Republic and Germany gathered in Constance to set up a European Flagship Confederation.

The founding meeting took place in the Great Hall at the City Hall of Konstanz.

The Assembly consists of 26 representatives of the above-mentioned groups and associations. All of them present unanimously to vote for the ECF.

In addition, the constituent meeting approved the statutes of the European Flagship Confederation and set the first planned objectives.

The newly selected ECF Board consists of: